Free shipping site wide on all orders $75 or over!
Only through December 31, 2022.
For more information see the terms & conditions.

Free shipping site wide on all orders $75 or over!
Only through December 31, 2022.
For more information see the terms & conditions. 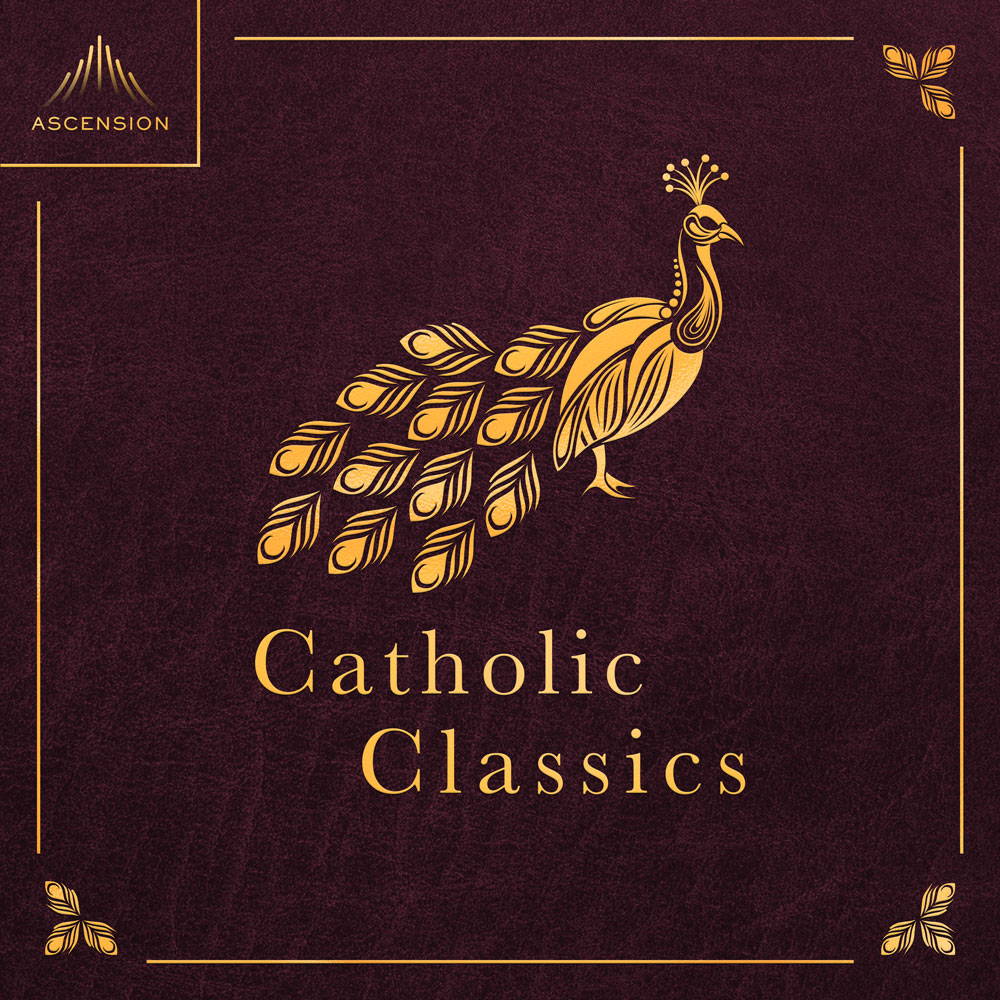 Welcome to Catholic Classics! Each season we'll read through a classic text providing insightful commentary and practical guidance along the way.

These 20-30 mins episodes will allow you to learn from the Church’s most revered saints and teachers as you seek to cultivate your spiritual life.

This season, Fr. Gregory Pine, O.P. and Fr. Jacob Bertrand Janczyk, O.P. will guide you through Introduction to the Devout Life by St. Francis de Sales, Doctor of the Church.

In just 43 days, you'll discover what generations of Catholics have learned from this treasured book: that it is possible to have a personal relationship with Jesus, regardless of the demands of everyday life. 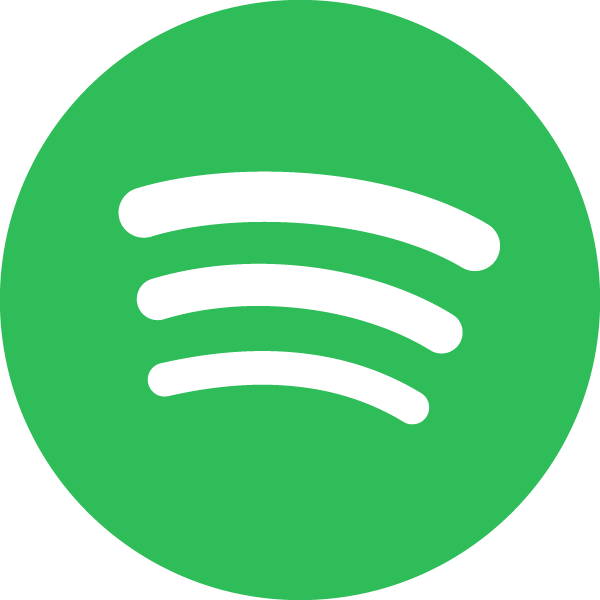 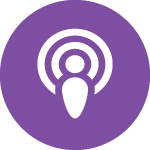 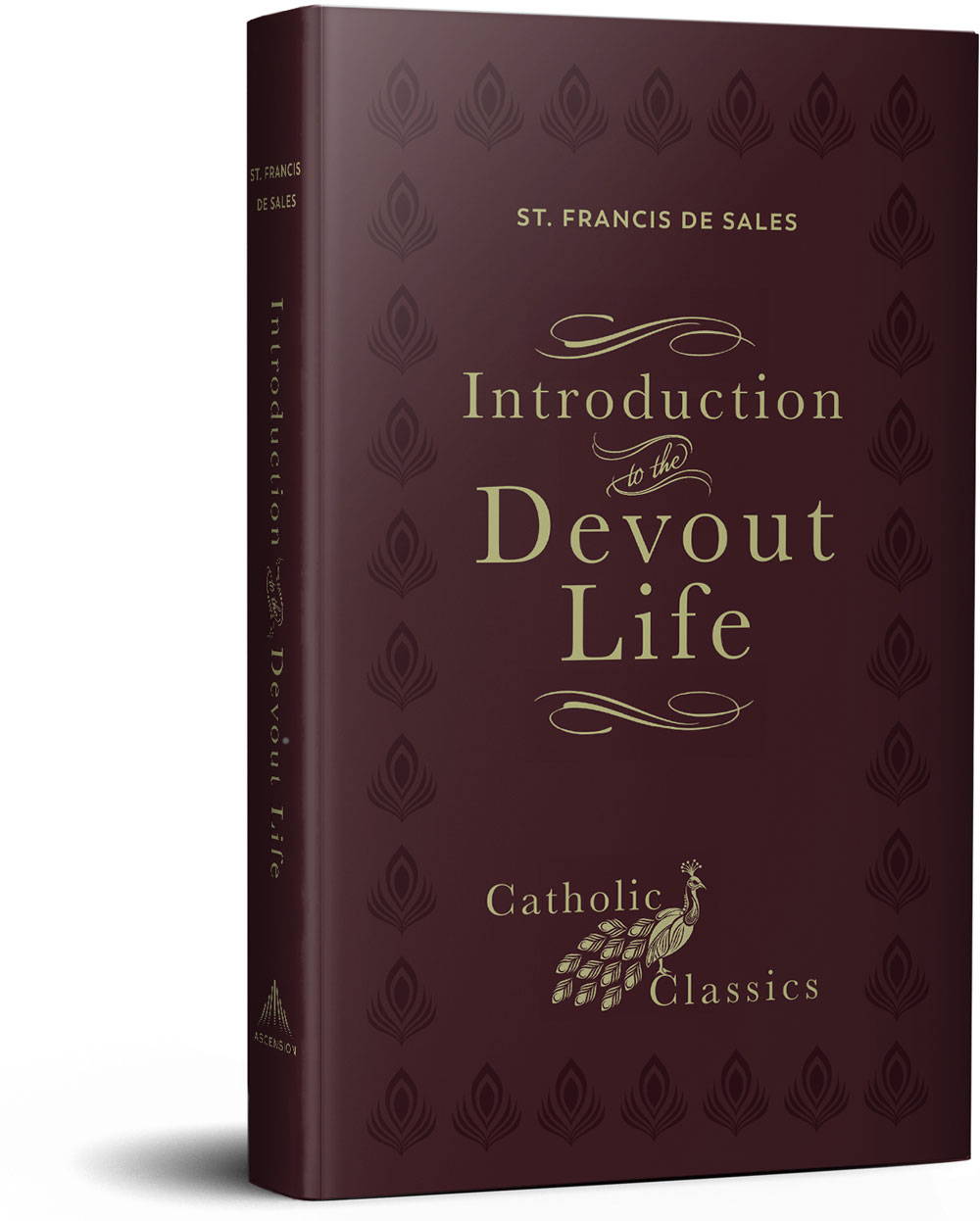 Read along with the Catholic Classics podcast using the official copy of Introduction to the Devout Life.

This copy is an updated translation of St. Francis de Sales’ original text that features the full English translation (which is not included in all commonly-available translations), language updates that make the text accessible without changing its meaning or message, and expert commentary from podcast hosts Fr. Gregory Pine, O.P., and Fr. Jacob Bertrand Janczyk, O.P. 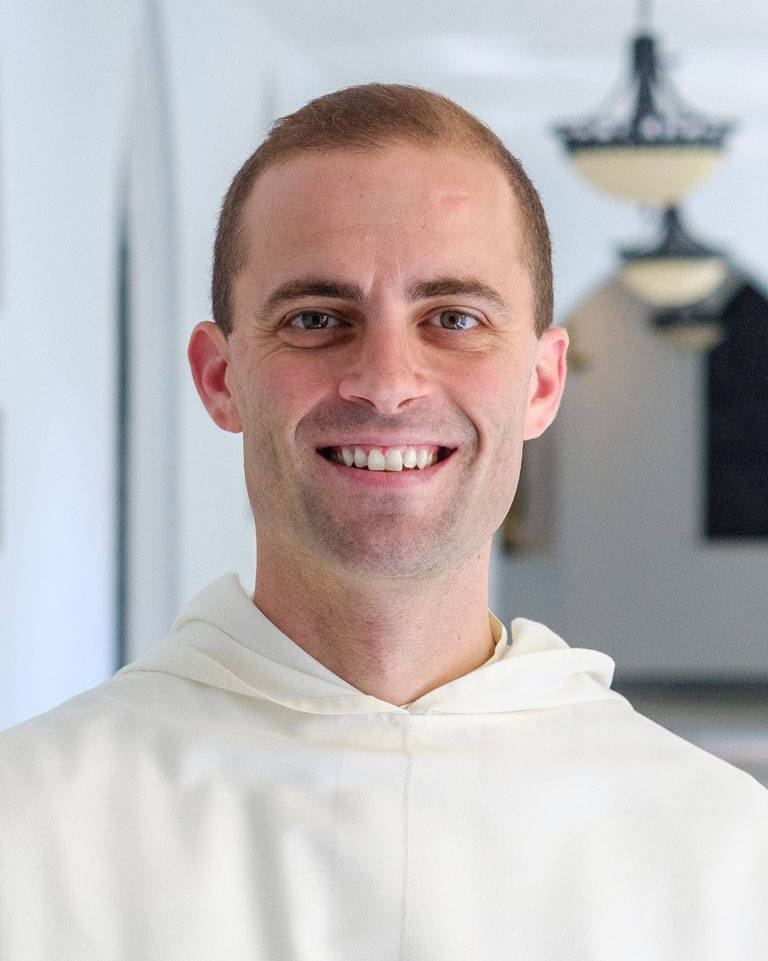 Fr. Gregory Pine, O.P. is a Dominican friar (Order of Friars Preachers) of the Province of Saint Joseph, which is located in the Northeastern portion of the United States.

Crediting the intercession of St. Thomas Aquinas in his discernment, Fr. Gregory joined the Order after graduating from Franciscan University of Steubenville, where he studied math as well as humanities and Catholic culture. After being ordained as a priest in 2016, he served as parochial vicar at St. Louis Bertrand Parish in Louisville, KY, where he also worked as an adjunct professor at Bellarmine University. He then served as the assistant director of campus outreach for the Thomistic Institute based in Washington, D.C.

Fr. Gregory is currently a doctoral candidate in dogmatic theology at the University of Fribourg in Switzerland, concentrating on the Christology of St. Thomas Aquinas. He has recently released a new book for Catholics on the virtue of prudence.

In addition to his role as one of the hosts of Ascension’s new podcast Catholic Classics, Fr. Gregory is also a regular contributor to the popular podcasts Pints with Aquinas, Godsplaining, and The Thomistic Institute and has traveled widely to preach and teach the Catholic Faith.

When he’s not reading medieval tomes or administering the sacraments, Fr. Gregory spends his time enjoying great works of fiction and hiking in the nearby mountains. 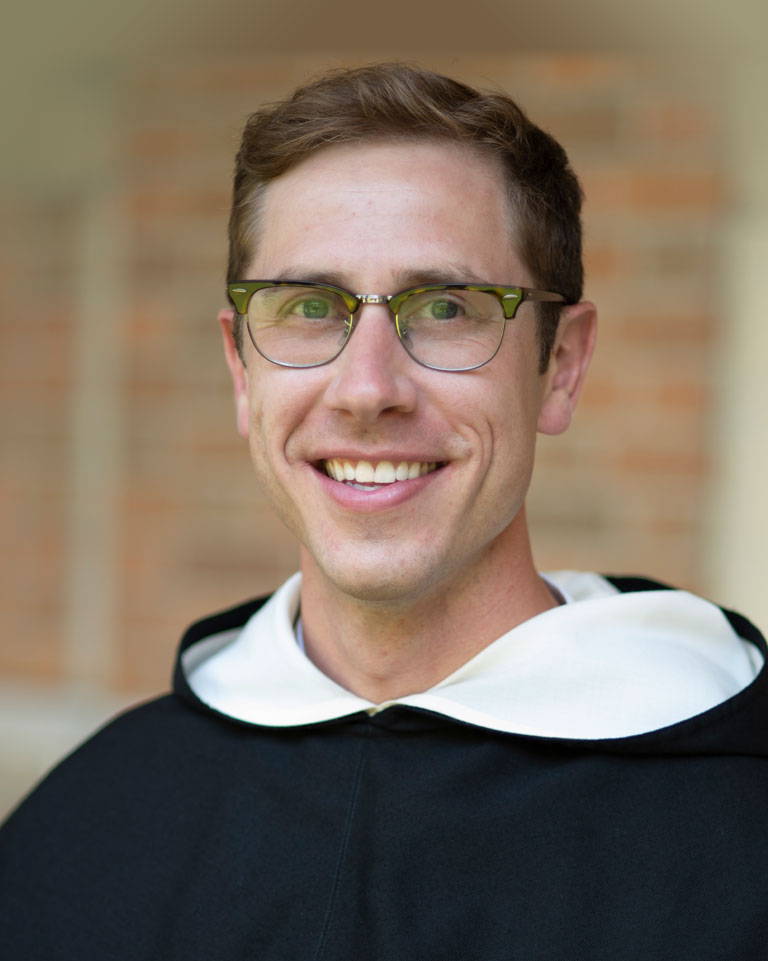 Fr. Jacob Bertrand Janczyk, O.P. is a Dominican friar of the Province of Saint Joseph, which ministers in the Dominican tradition to the Northeastern portion of the United States, and is also the pastor of St. Denis Catholic Church in Hanover, NH.

After graduating from Marist College with a degree in biomedical science, Fr. Jacob Bertrand joined the novitiate for the Dominicans and was ordained as a priest in the Dominican Order in 2017.

From there, he went on to work with college students at Dartmouth College, serving as assistant chaplain and then as director of vocations for the Province of Saint Joseph from 2018-2022.

What Catholics are saying about Catholic Classics

Based on 400+ reviews on Apple Podcasts

A Wonder Classic with Great Commentaries

I have read pieces and bits here and there of this book. Listening to this podcast was the perfect occasion to finally “read” it cover to cover. Not only is Ascension’s edition beautifully made with a wonderful, very understandable translation, the commentaries by the two Dominican priests (Fr. Gregory and Fr.. Jacob) help us have practical applications for our day to day life. This podcast is a must to keep your spiritual life nourished!

I didn’t order the book until I heard the first episode because I have so many spiritual books I bought but never finished. Book’s now on order. It’s that good.

Very excited for this podcast! Exactly what I need to tackle many Catholic classics on my shelf.

Never tired of growing in Christ

I purchased this book years ago as a recommendation from my spiritual guide. However only made it through a few chapters on my own . When I heard about this new podcast I was delighted to join and follow . I can’t say enough of how grateful to have this support to my spiritual journey. Thank you so much

Thank you for creating this podcast. I’m learning so much about being devout and meditating on God and growing my love for Him.

Added to your cart:

Subtotal (Discounts are applied at checkout)